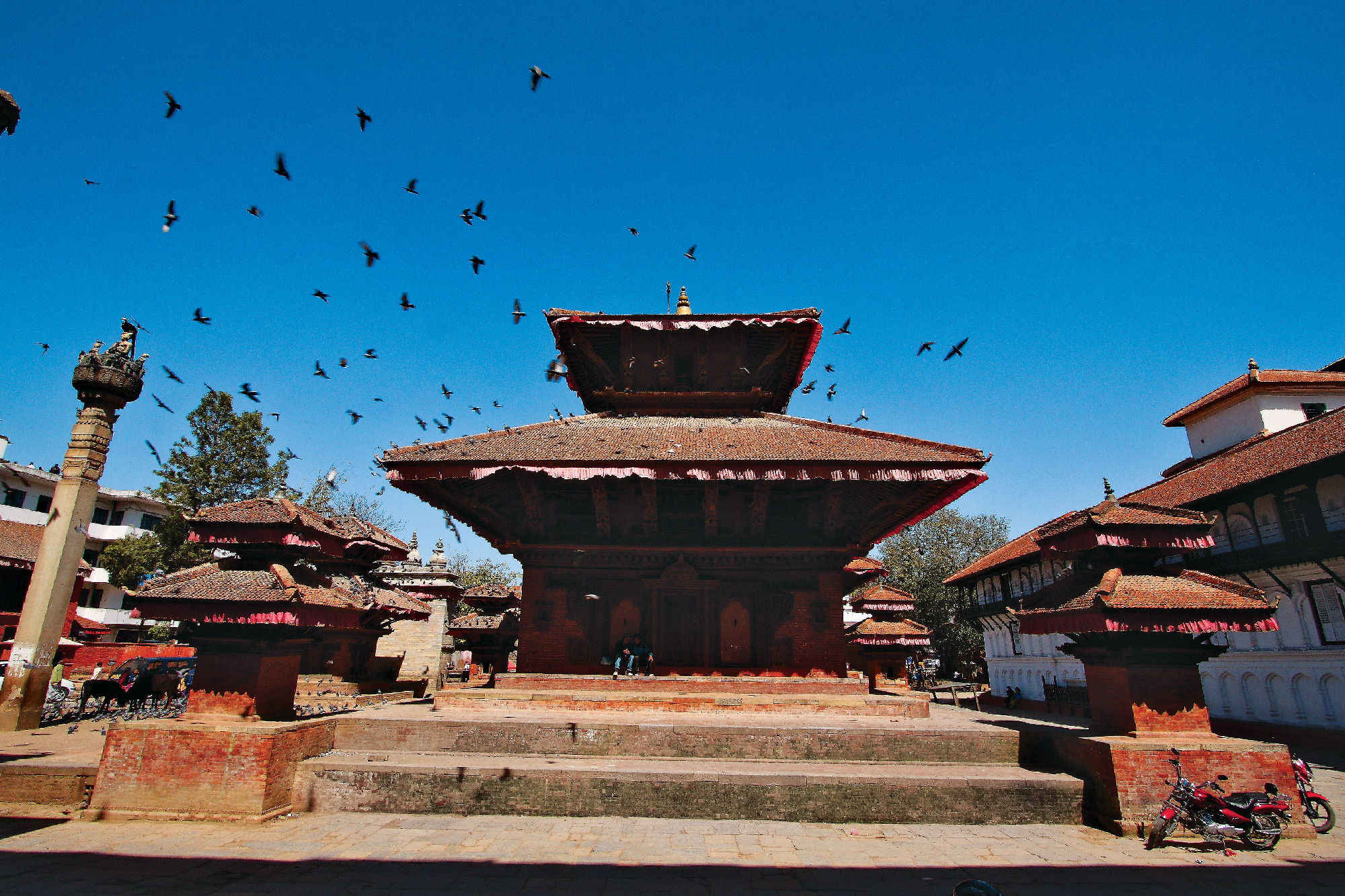 Kathmandu city tour consist of the tour of Kathmandu Durbar square a UNESCO World Heritage Site. Durbar Square (durbar translates to “palace” or “a court held by a prince”) is an important site for Buddhist and Hindu rituals, holy ceremonies, royal events, and kingly coronations. Within the inner complex of Durbar Square is the site of the Old Royal Palaces (referred to as the Hanuman Dhoka Palace Complex).The Royal Palaces used to be the house of the kings of the Shah and Malla Dynasty, who ruled over the city until the 19th-century. The palaces have since been turned into museums. The Living Goddess’ residence lies nearby and the famous Freak Street is a stone’s throw away. Today tourists prefer Thamel which has grown into a thriving tourist quarter, offering everything from luxury to cheap hotels, bars and eateries to money exchange centres, massage parlours, night clubs, live music, yoga and meditation classes and more.

A journey up to the Buddhist temple and UNESCO World Heritage Site of Swayambhunath is one of the definitive experiences of Kathmandu. Mobbed by monkeys and soaring above the city on a lofty hilltop, the ‘Monkey Temple’ is a fascinating jumble of Buddhist and Hindu iconography. The compound is centred on the gleaming white stupa, topped by a gilded spire painted with the eyes of the Buddha. Depictions of these eyes appear all over the Kathmandu Valley. The atmosphere is heightened in the morning and evening by local devotees who make a ritual circumnavigation of the stupa, spinning the prayer wheels set into its base.
Exceedingly steep stone steps that lead up to the shrine is quite a challenge. However, there is also a motor road going up almost to the top from where it is a short walk. A large number of Buddhists and Hindus alike visit Swayambhu throughout the day. This shrine is perhaps the best place to observe religious harmony in Nepal. The largest crowds of people are seen here on Buddha’s birthday which usually falls in May each year. 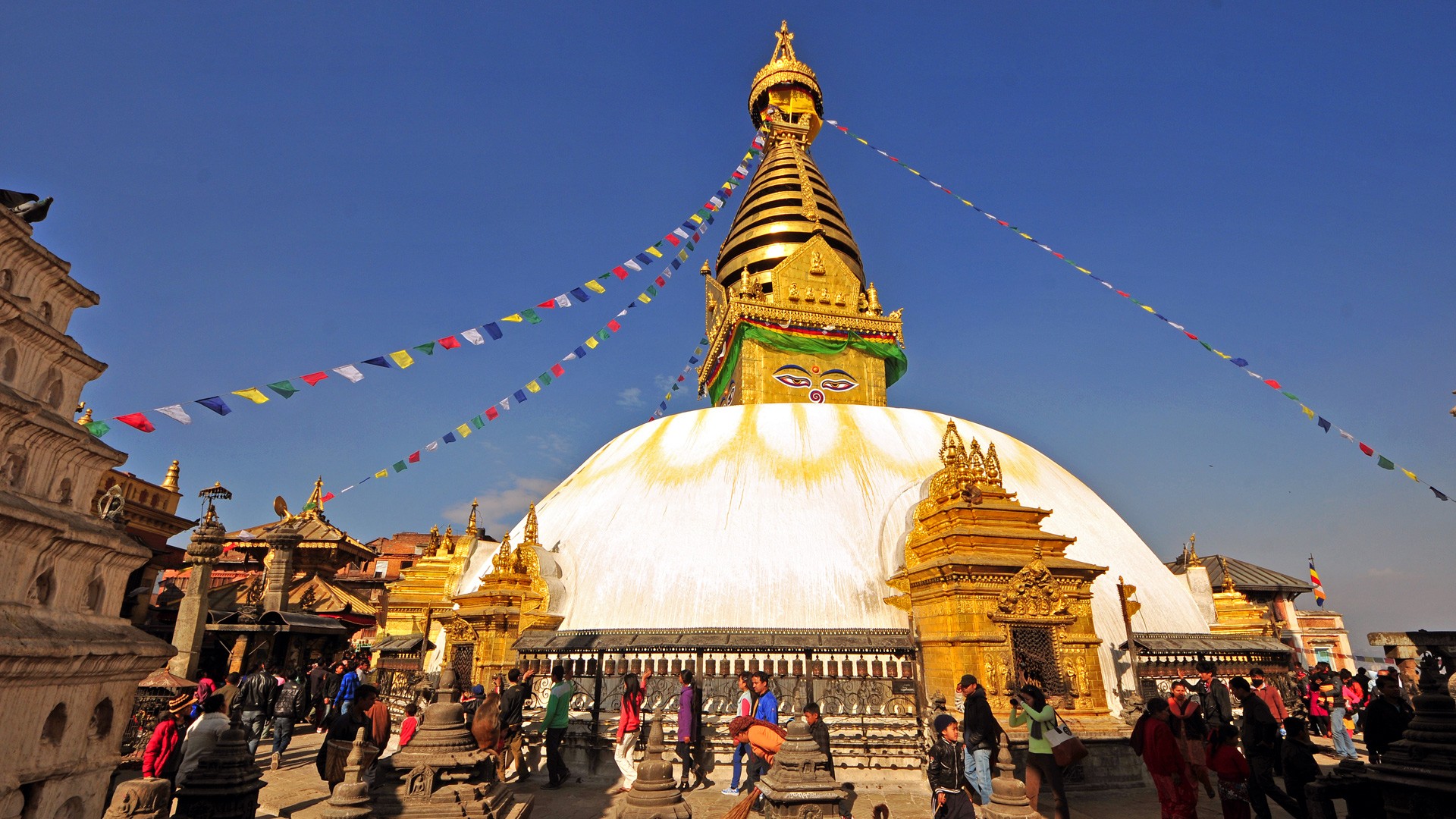 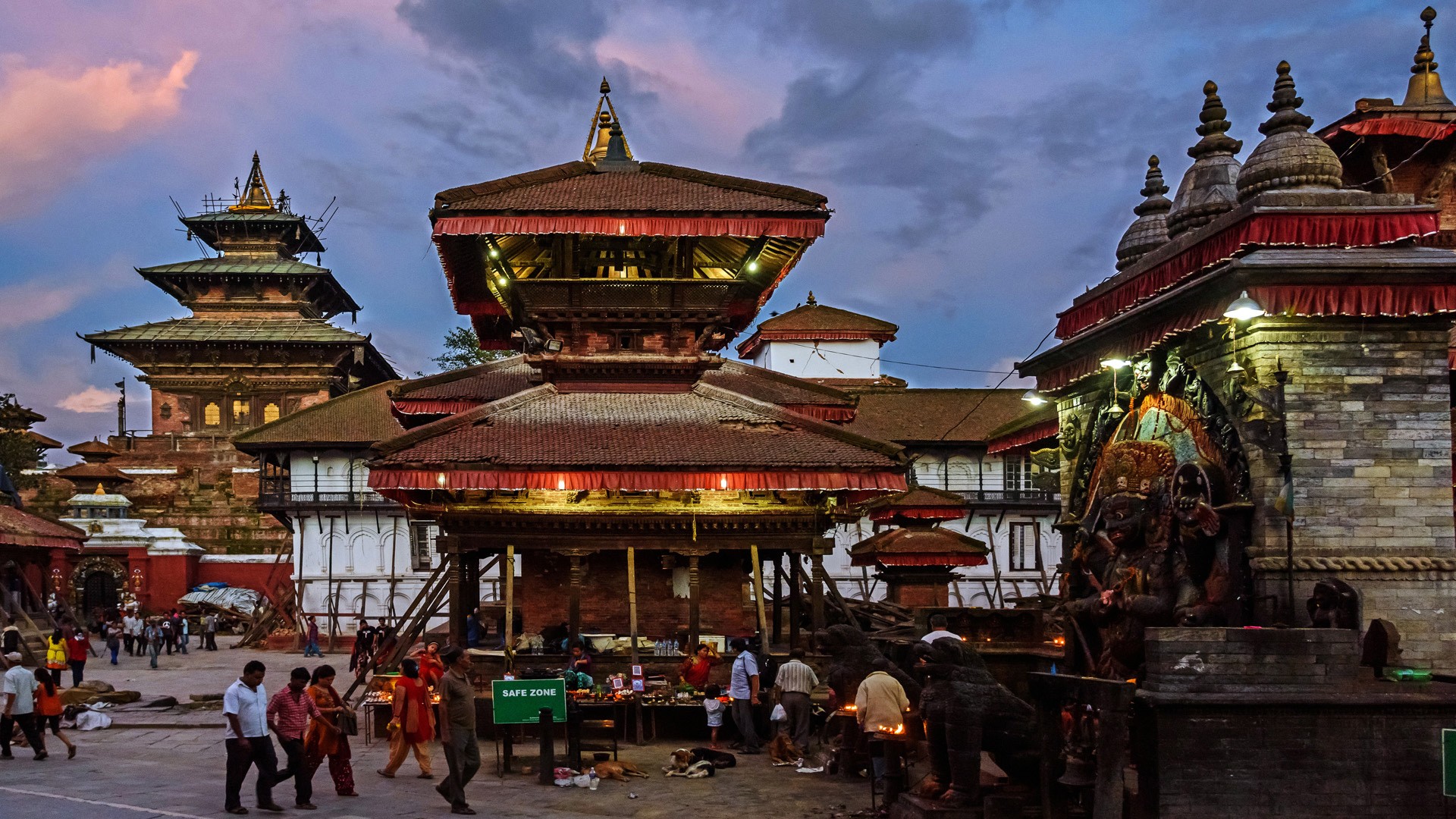 Staff are so friendly.